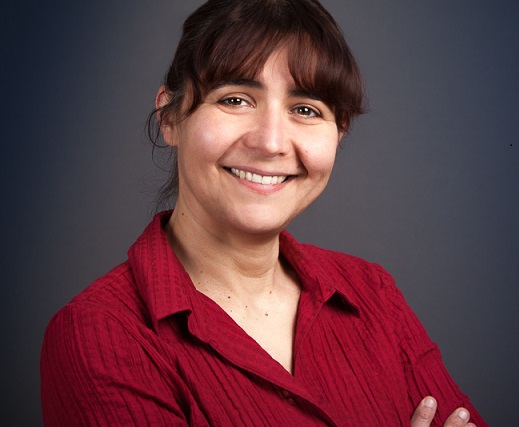 Originally from France, Dr. Petitjean received her BSc from the École Normale Supérieure (Lyon, France) with a specialization in Physical Chemistry, which included training as a teacher (‘Agrégation’), followed by an MSc in Advanced Organic Chemistry from the Université Claude Bernard (Lyon, France) with research under the direction of Prof. André Collet, and moved to Strasbourg (France) to conduct doctoral research at the Université Louis Pasteur under the direction of Nobel Laureate Prof. Jean-Marie Lehn in Supramolecular Chemistry (a field also known as ‘Chemistry beyond the molecule’). She then spent 18 months at California Institute of Technology (Pasadena, USA) as a French Foreign Ministry post-doctoral scholar in the Bio-inorganic Chemistry lab of Prof. Jacqueline K. Barton, targeting duplex DNA with small molecules. Since she joined the Chemistry department at Queen’s as a Queen’s University National Scholar, Dr. Petitjean’s research group has been applying the tools of organic synthesis and weak interactions to create (i) ‘smart’ materials, such as triggered drug delivery systems, and (ii) small bioactive molecules for targeted therapeutics. Focusing on non-canonical nucleic acids structures such as guanine quadruplexes found in DNA and RNA, the group has discovered and designed original small molecules with promising applications to the fields of cancers and infections.