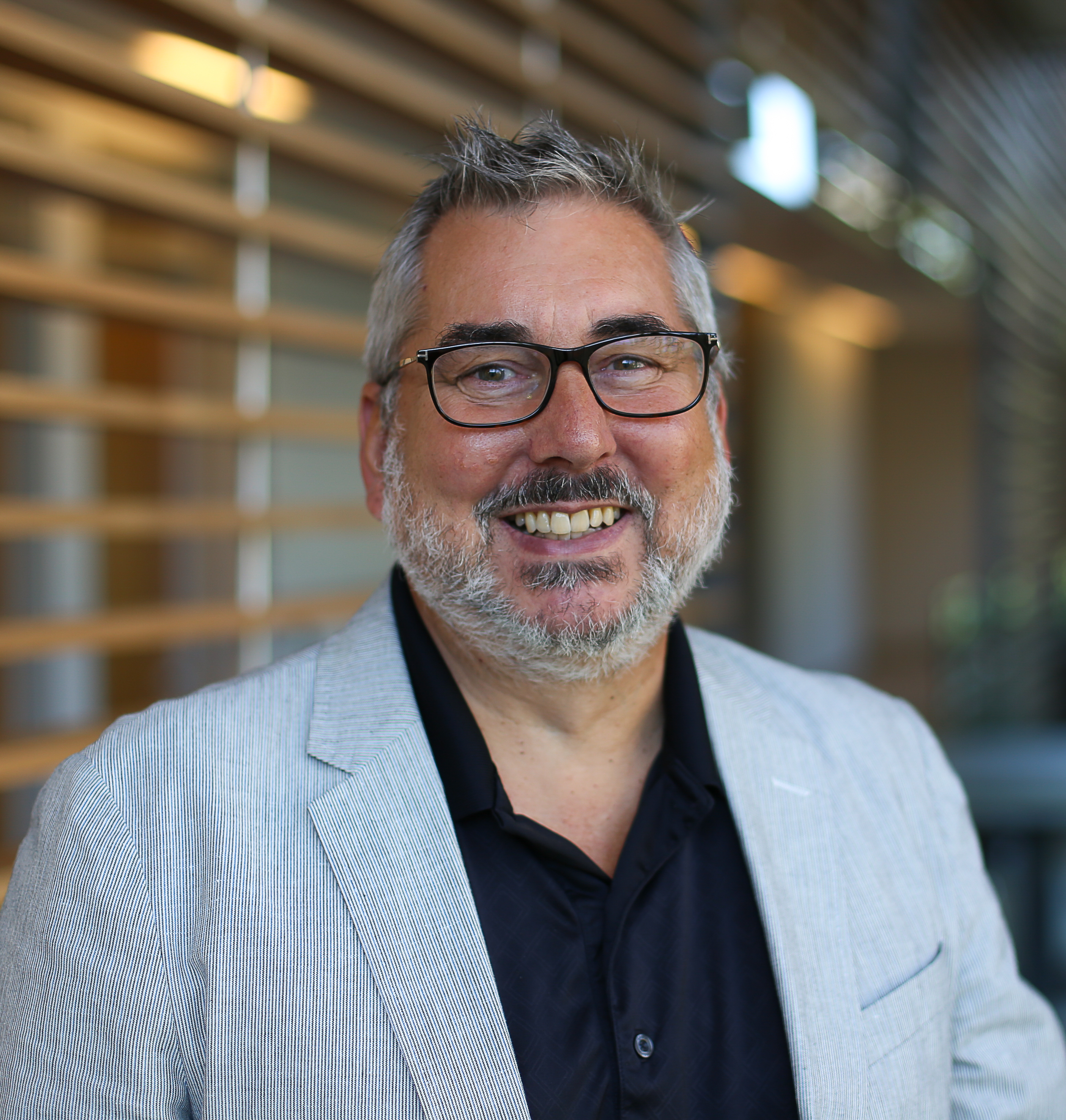 My lab has wide-ranging research interests, spanning basic science related to cell cycle checkpoint control, through translational breast and colon cancer research, to studies of the business of research.

Checkpoints are regulatory mechanisms that control the timing of transitions between cell cycle phases. Each checkpoint is regulated by a signal transduction cascade that can trigger cell cycle arrest in the presence of cellular damage. The best characterized checkpoints detect incorrect DNA structures, including physically damaged DNA, incompletely replicated DNA, or improperly formed mitotic spindles. Many of the components of these signal transduction cascades have been conserved throughout eukaryotic evolution, as similar genes have been found to regulate these processes in yeast and man. A number of genes that regulate checkpoints act as tumour suppressors in humans, including p53 and BRCA1.

Ongoing work involves characterization of the human G2 checkpoint control genes, including Rad9A, Tlk1, Chk1 and BRCA1. The lab was involved in the identification of Rad9A, as well as for demonstrating its role in the 9-1-1 checkpoint complex.  Structure-function studies have identified the roles of a complex series of phosphorylations on Rad9A. Recent studies have identified a positive feedback mechanism that supports checkpoint signal after DNA damage. Current work is aimed at characterizing the molecular mechanisms regulating this feedback loop.

The lab has two translational research collaborations, one dealing with Breast Cancer Diagnostics, and the other with Colon Cancer Biomarkers

We recently identified and validated a novel test for identification of individuals carrying BRCA1 mutations. The test relies on a pattern of gene expression changes in haploinsufficient BRCA1 cells. We are currently using this test to assess BRCA1 variants that have unknown clinical significance (VUS). The ultimate goal of this work is to provide individuals carrying such VUS with information that would help them and their physicians plan appropriate surveillance or management plans.

Working with a transdisciplinary team, we are assessing local patient samples to identify potential novel biomarkers related to colon cancer prognosis and treatment. The work includes assessing molecules known to be important in various types of cancer, including EpCAM and VEGF, in the context of primary and metastatic colon cancer.  In addition, we are investigating emerging themes in cancer treatment, including the potentially protective role of metformin on cancer outcomes.

The Business of Research:

In an environment where funding levels for research are static or declining, it is more important to than ever to make sure such funding is allocated to maximize long-term benefit, both to key stakeholders and society in general.  Our research in this area is focused on developing and implementing appropriate metrics to assess the success of strategic funding models.  At the same time, we are seeking to ensure that overall funding structures adequately address issues relating to sustaining the research infrastructure, including the development of the next generation(s) of scientists.