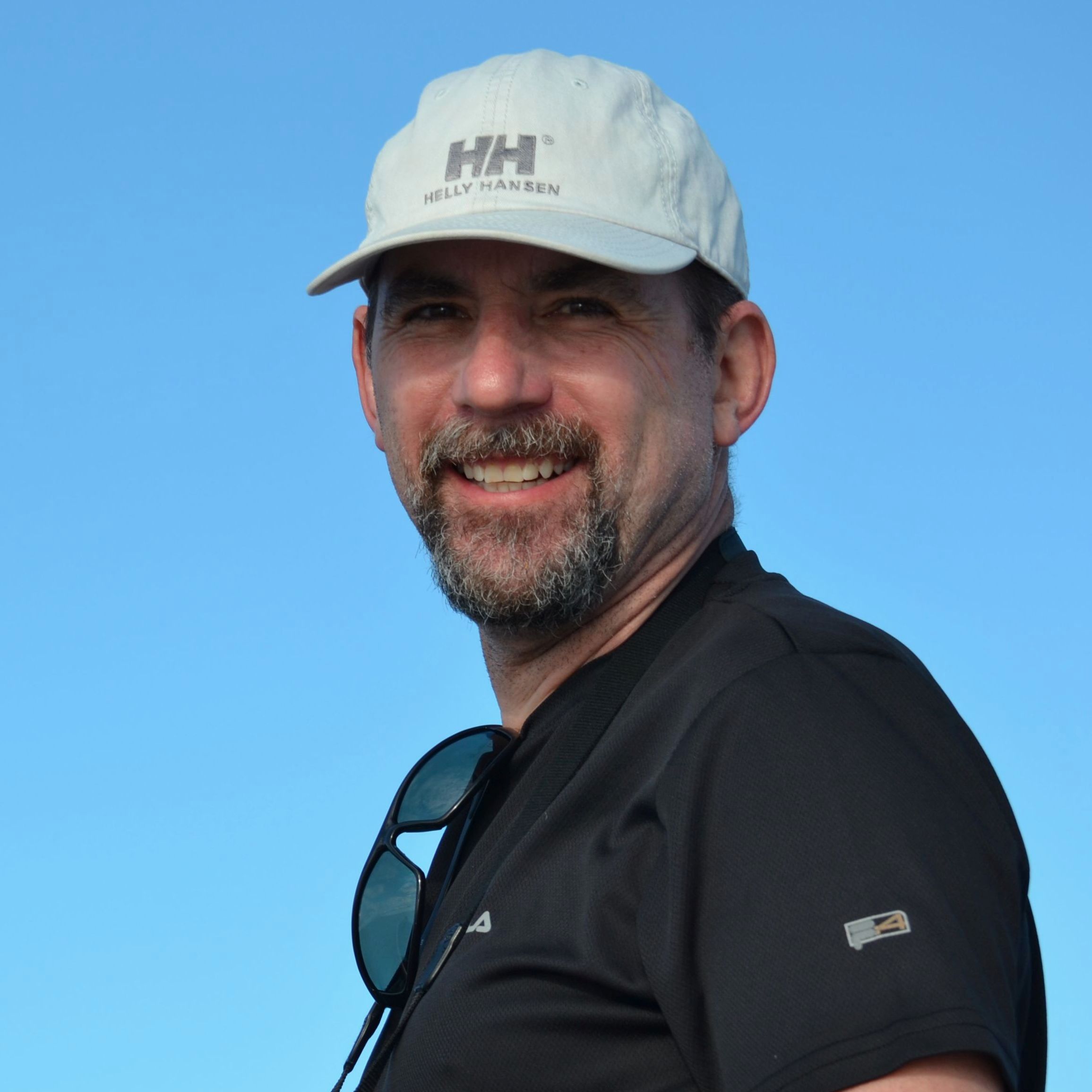 Of the approximately 24,000 women who develop breast cancer every year in Canada some 60% or 14,280 have Estrogen Receptor (ER+) positive tumours. While these women benefit from treatment with anti-estrogens such as Tamoxifen some 25% will relapse within 5 years and another 25% will relapse in the subsequent 5 years for a total of 7140 women who will die as a result of their ER+ cancers. This compares to an incidence of triple negative tumours of 4760 women per year and 3570 women with HER2+ cancers. Thus, even though ER+ tumours are generally considered to have a good prognosis more women will die of this type of tumour than any other subtype. Essentially all of these women will have been treated with an anti-estrogen therapy, either Tamoxifen or an aromatase inhibitor. This indicates that for many women their ER+ tumours either did not respond initially to treatment or acquired resistance over time. We have identified methylation of the promoter of the Glucocorticoid Receptor as a potential biomarker which we believe predicts the lack of response of these tumours to anti-estrogen therapy. This will allow these women to be treated with alternative therapies which may improve their outcome.

We hope to identify women  with breast cancer at an earlier stage, be able to assess their tumours to determine the best treatment, and offer them new therapies that are more appropriate, more efficient and that have less side effects.

We have been studying the relationship between psychological stress and the transcriptional regulation of BRCA1. Stress has been associated with an increased risk of developing breast cancer and much of the literature around this issue is summarized in our review of this topic (http://www.ncbi.nlm.nih.gov/pubmed/21575279). From an epidemiological perspective the relationship between stress and breast cancer has mostly been associated with extreme events such as the death of a close family member (spouse or child). More recent studies indicate that events around puberty and early childhood are also significant suggesting that the risk associated with stress may be more prevalent than previously appreciated. The increased risk is in the area of an odds ratio of 1.8 or greater and while this is comparable to other known risk factors, the potentially large population which is exposed to greater and greater stress is of concern. Up until now, a molecular mechanism which could explain a breast specific increase in cancer has been lacking. Through our investigations of the regulation of the BRCA1 gene expression we have found that the stress hormone cortisol is able to decrease the expression of this important tumour suppressor gene (http://www.ncbi.nlm.nih.gov/pubmed/18196591). Increased stress would lead to decreased BRCA1 levels, reducing the tumour suppressor activity in the affected breast cells and potentially lead to increased transformation.

For many years we have been interested in the regulation of BRCA1 expression and particularly the mechanisms and consequences of its decreased expression in sporadic breast cancer (reviewed in http://www.ncbi.nlm.nih.gov/pubmed/12559046). Finding a link between stress and BRCA1 expression has allowed us to explore the mechanisms involved and led us to discover a novel activity of the factors mediating stress. The principle stress hormone is cortisol which is released by the adrenal glands in response to stress signals emanating from the brain (Figure 1). Cortisol enters cells and interacts with the Glucocortocoid Receptor where the “liganded” receptor then enters the nucleus activating the expression of specific genes. We made the highly novel observation that the “unliganded” Glucocorticoid Receptor is actually able to activate the BRCA1 promoter and that the presence of cortisol causes the Glucocortocoid receptor to dissociate from the BRCA1 promoter resulting in decreased BRCA1 expression (Figure 2) (http://www.ncbi.nlm.nih.gov/pubmed/22328717). The identification of an “unliganded” activity of the Glucocortocoid Receptor has a wide variety of implications for other diseases and regulatory processes. We have also found that this “unliganded” activity is responsible for the regulation of a wide variety of other genes mostly involved in pro-apoptotic and growth suppressing processes (http://www.ncbi.nlm.nih.gov/pubmed/24755251). This is in contrast to the anti-apototic and pro-proliferation activity of the liganded Glucocorticoid Receptor suggesting the two activities are antagonistic.

In Vitro Models of Breast Differentiation:

We continue to take advantage of in vitro models of breast differentiation. This uses cell lines such as mouse EPH-4, human MCF-10a and 184-hTERT cells which are plated on Martigel, which mimics the basement membrane. The cells form hollow balls, referred to as mammospheres, which resemble breast end buds (Figure 3). When the hormones prolactin, insulin and hydrocortisone are added these cells polarize and start to produce milk proteins. We are using them to ask questions about cell organization, differentiation and transformation.

We believe that in the breast cells of an otherwise normal unstressed women a significant proportion of unliganded GR resides in the nucleus where it activates a variety of genes including pro-apoptotic genes, as well as HSD11B1 and BRCA1. As well as its tumour suppressor activity BRCA1 also activates the expression of GR, which in turn may positively auto-regulate its own expression. The increase in HSD11B1 expression serves to limit the amount of cortisol reaching the breast through its conversion to cortisone. This protects the breast from low and intermediate levels of cortisol in the blood. During pregnancy high levels of cortisol overwhelm the HSD11B1 mediated inactivation of cortisol resulting in increased intra-cellular levels of cortisol which binds to GR eliminating the unliganded GR activity which in turn leads to the down-regulation of HSD11B1. This essentially creates a molecular switch where the breast changes from a cortisol resistant to a cortisol sensitive state. Estrogen also plays a role in repressing GR expression possibly in conjunction with BRCA1. These high levels of cortisol allows for the differentiation of breast cells and the induction of lactation, with these cells being maintained by the anti-apoptotic activity of liganded GR as well as the lower levels of BRCA1. Upon weaning lower cortisol levels lead to more unliganded GR, inducing pro-apoptotic genes as well as BRCA1, and producing generalized apoptosis of these cells in the process of post-lactational regression. In older women undergoing high levels of stress, or in younger women who have had an epigenetic modification of this system due to earlier stressful events, or those who have polymorphisms of HSD11B1 producing a less active protein, the same loss of unliganded GR activity as occurs in pregnancy results in the loss of pro-apoptotic and BRCA1 pathways. In the absence of pregnancy hormones and post-lactational regression these cells chronically lack these tumour suppressor functions increasing the likelihood of developing breast cancer. This is a classic case of a natural process being dis-regulated to create a pathological condition.