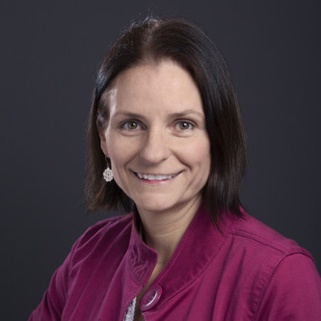 My research focuses on the evidence suggesting that fetal toxicity may be mediated, at least in part, by the embryonic bioactivation of xenobiotics (i.e. pharmaceutical drugs and environmental chemicals) to free radical intermediates, which can lead to increased oxidative stress and ultimately teratogenesis.  I am particularly interested in the effects of increased oxidative stress on embryonic signalling pathways and embryonic homologous DNA recombination.  Currently my lab is focusing on several xenobiotics including benzene, TCDD, valproic acid and thalidomide as models of xenobiotic-initiated teratogenesis.  Using both in vivo animal and cell culture models, we are evaluating the effects of these xenobiotics on embryonic signalling pathways involving several proteins including c-Myb, Pim-1, Ras and p53. Additionally, we are investigating mechanisms of xenobiotic-initiated homologous recombination and the role of oxidative stress in this process. Examples of the kinds of studies that my lab is interested in include: the evaluation of the molecular biological effects of in utero xenobiotic exposure on the offspring of exposed female mice, including alterations in cell signalling pathways; the evaluation of xenobiotic-initiated ROS production and embryonic oxidative damage; and the effects of xenobiotic exposure on homologous DNA recombination.