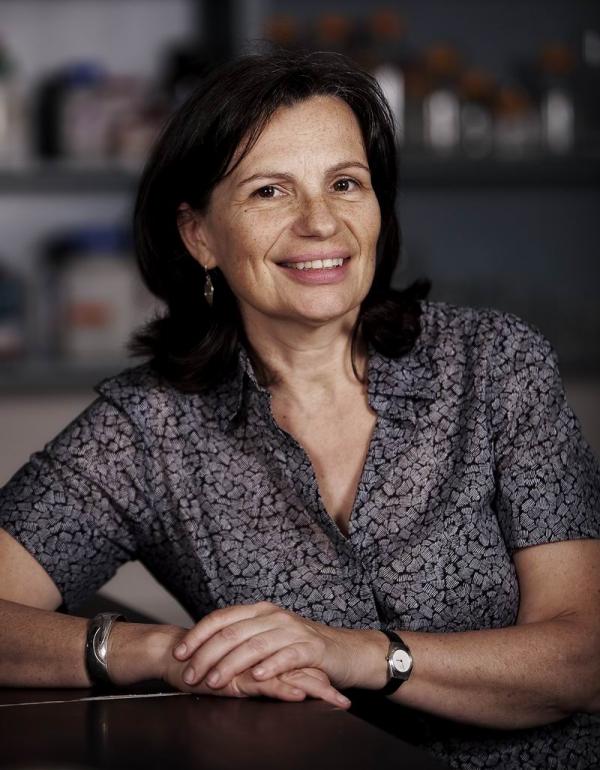 NOTE: no longer accepting students as of January 2022

My laboratory is interested in membrane transport proteins and their roles in human health and disease. Most of our focus has been on understanding the mechanisms of drug sensitivity and resistance, especially those mediated by members of the ATP-binding cassette (ABC) superfamily of transport proteins.

Multidrug Resistance Protein 1 (MRP1) [gene symbol ABCC1] is an ATP-dependent 190 kDa plasma membrane phosphoglycoprotein that can confer multidrug resistance primarily by reducing the drug concentration in cells by actively pumping drugs out. In normal cells, low levels of MRP1 (and related transporters) are found where they can influence how drugs used to treat cancer and other human diseases are distributed to various organs in the body. Thus MRP1 can protect normal tissues by acting as a barrier and impeding entry of foreign chemicals, including environmental toxins. Many organic anions (including glutathione (GSH) and glucuronide conjugated xenobiotics) are also transported by MRP1. And finally, MRP1 also mediates the cellular efflux of important physiological molecules such as the pro-inflammatory signaling molecule, cysteinyl leukotriene LTC4, and the ubiquitous antioxidant GSH.

My lab is also interested in the structural and functional differences between MRP1 and its homologs MRP2/ABCC2, MRP3/ABCC3 and MRP4/ABCC4. MRP4 is of particular interest because it effluxes antiviral drugs as well as the signaling molecules cAMP and prostaglandin E2. In epithelial and endothelial (ie polarized) cells, MRP4 has the unusual ability to localize to different membranes (apical versus basolateral) depending on the type of cell it is expressed.